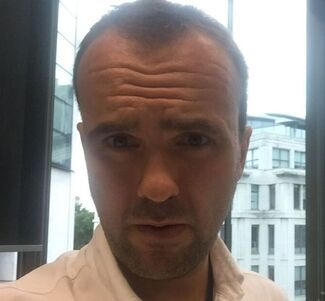 Dan Magill
Club President
The Club President oversees the Club Committee, organises Committee meetings and helps to ensure the smooth running of club meetings. The President will also give a President's Address at the start of each meeting and awards at the end. The President represents the club at Area, Division and District level meetings. 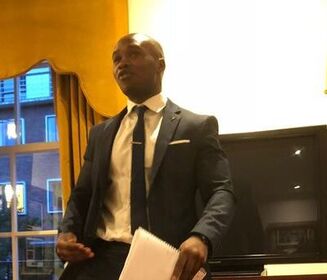 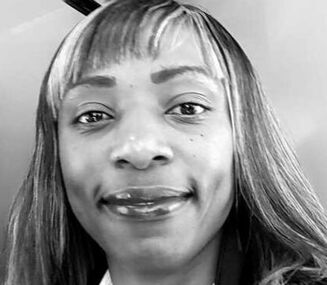 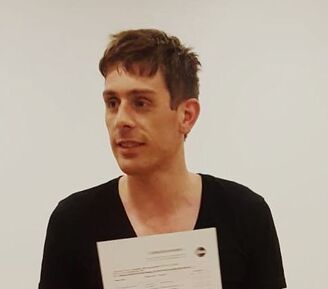 Troy Udall
Club Treasurer
The Club Treasurer looks after the finances of the club. In addition to ensuring all membership fees are paid to Toastmasters on time, this role is also responsible for budgeting the club's annual costs, making expense payments and organising the member renewal process which happens twice a year. 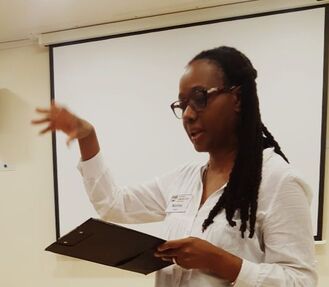 Norma Powell
Club Secretary
The Club Secretary has the responsibility of taking the minutes at all Club Committee Meetings. This role is also responsible for assisting the club and the President with documentation and storage of those documents. The Club Secretary may also provide the club with regular newsletters. 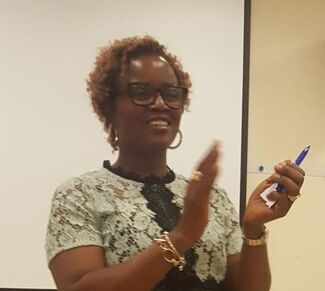 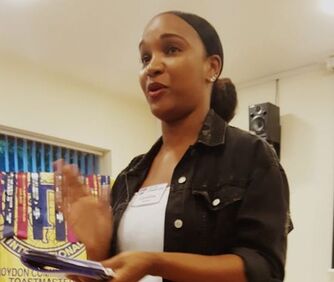